We are celebrating 35 years of experience

The production and use of clean energy by hydrocarbon companies

The oil province of Guyana-Suriname 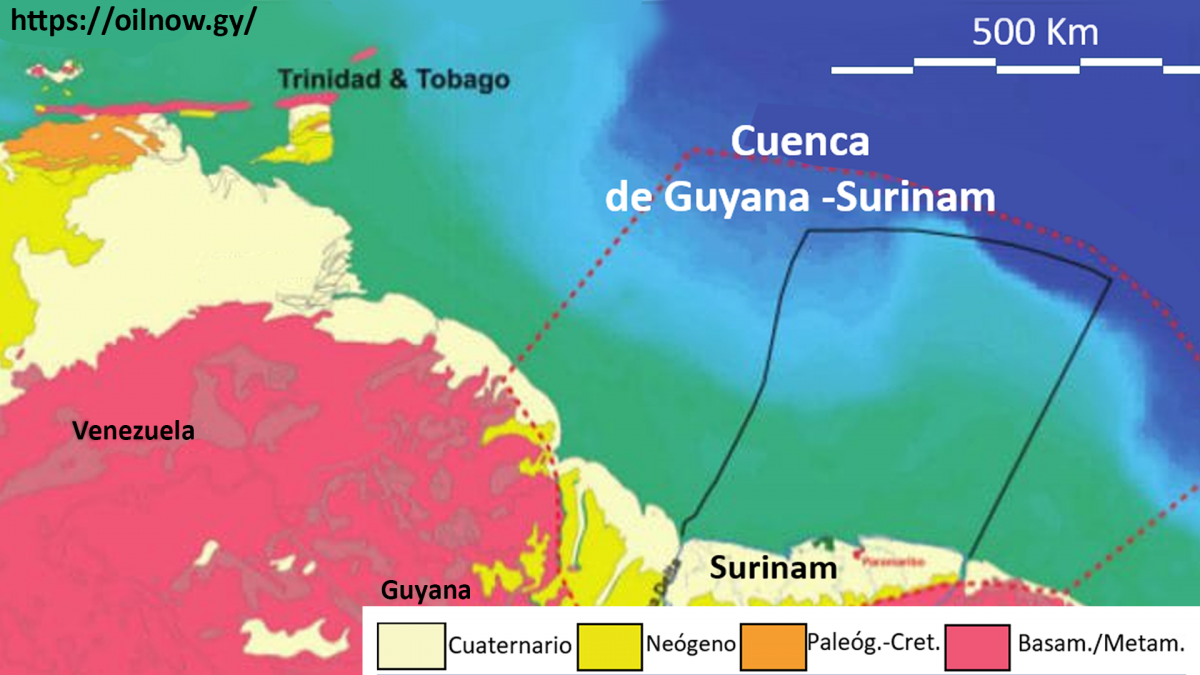 During the last decades, the large exploration consortiums have allocated significant human and economic resources to the search and production of hydrocarbons in the continental shelves and deep sea basins. We can cite successful cases in the Gulf of Mexico, Brazil, Nigeria, Angola, the North Sea and the eastern Mediterranean, among others.

In the last 5 years, the impressive results of the explorations carried out in the deep waters of Guyana y Suriname (neighboring countries to Venezuela) have confirmed the existence of a new oil province in the northernmost part of the Atlantic Facade of South America.

According to current geological models, the oil province of Guyana - Suriname - like the rest of America - was part of the Pangea continent that began to fragment during the Early Jurassic, approximately 200 million years ago (Figure 1).

Figure 1. The Pangea continent during the Early Jurassic, when the opening of the Central Atlantic began. In the red circle, the paleo-location of the basement of the Guyana-Surinam basin (www.scotese.com).

The province of Guyana - Suriname belongs to the geological domain called Passive Margin, whose equivalent or Conjugate Margin is located on the western coast of the African continent (Figure 2). Along the said African Passive Margin, there have also been significant oil and gas discoveries in recent decades and therefore it is also an area of interest for exploration today. 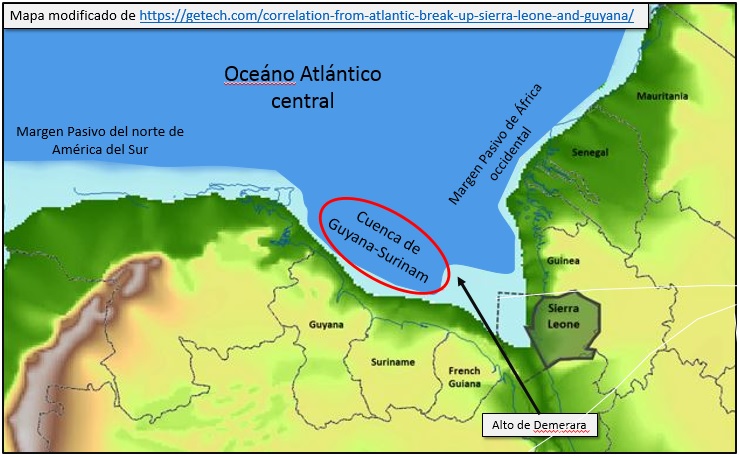 As an interesting fact, it is mentioned that one of the main hydrocarbon generating rocks in the Guyana - Suriname Basin would be of the Lower Cretaceous age, with about 105 to 115 million years old. Therefore, this bedrock would be older than the geological formation known in northern South America as "La Luna - Querecual - Naparima Hill" from the Upper Cretaceous (90 to 95 million years). According to geoscientists, this geological formation would be mainly responsible for the generation of hydrocarbons that have led to immense accumulations in the Maracaibo basin, the eastern basin of Venezuela, including the Orinoco Bituminous Belt and the Republic of Trinidad and Tobago (T.T.I.).

The new hydrocarbon discoveries in the territorial waters of Guyana and Suriname are a real incentive to resume and / or continue exploration and production activities, both in neighboring South American basins, as well as in other border basins, as significant exploratory potential can be Anticipated, yet to be evaluated.

However, current economic conditions - with a price of oil close to 50 dollars per barrel seem to condition the strategies to be followed by the states that own this resource, also called “fossil fuel”. States are expected to continue offering exploration areas through international tenders that will grant hydrocarbon exploration and production rights to multinational consortia in their territorial waters.

In fact, at the present time two bidding processes for blocks belonging to the passive margins located on both sides of the Atlantic coincide: the first of them in Sierra Leone, with a closing date in February 2021 and the other in Suriname, with a date of closing April 30, 2021 (Figure 3). 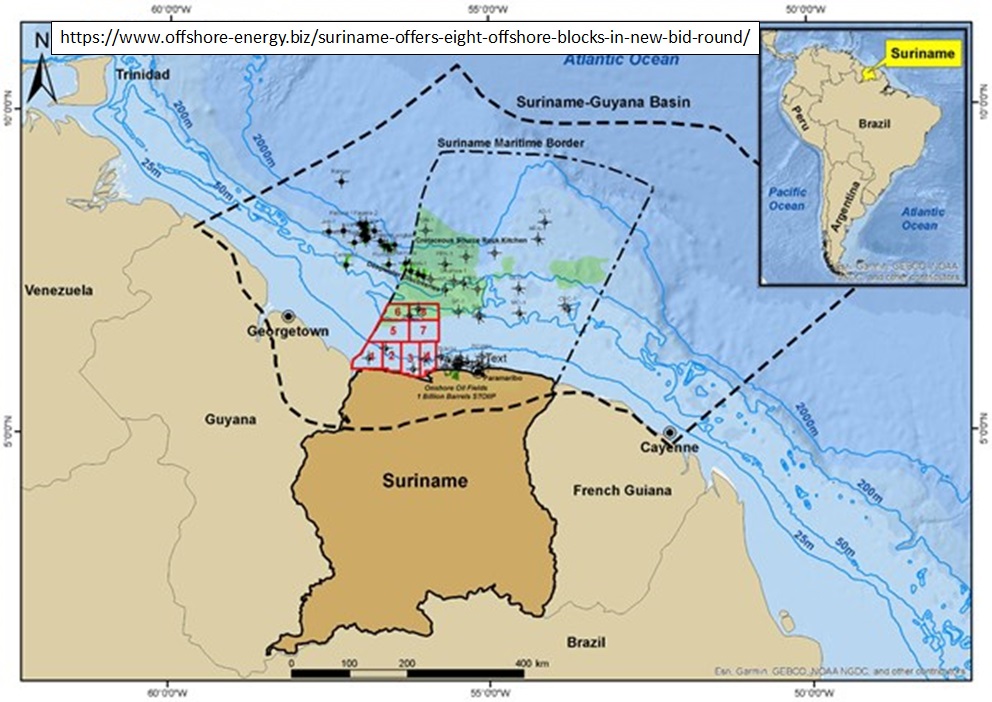 Once again, we must be vigilant and follow the progress of the exploration of fossil fuels, since, despite the rise of clean renewable energies, the global economy in the short and medium term still depends to a large extent on energies from fossil resources.

One of the last border basins becomes a reality. 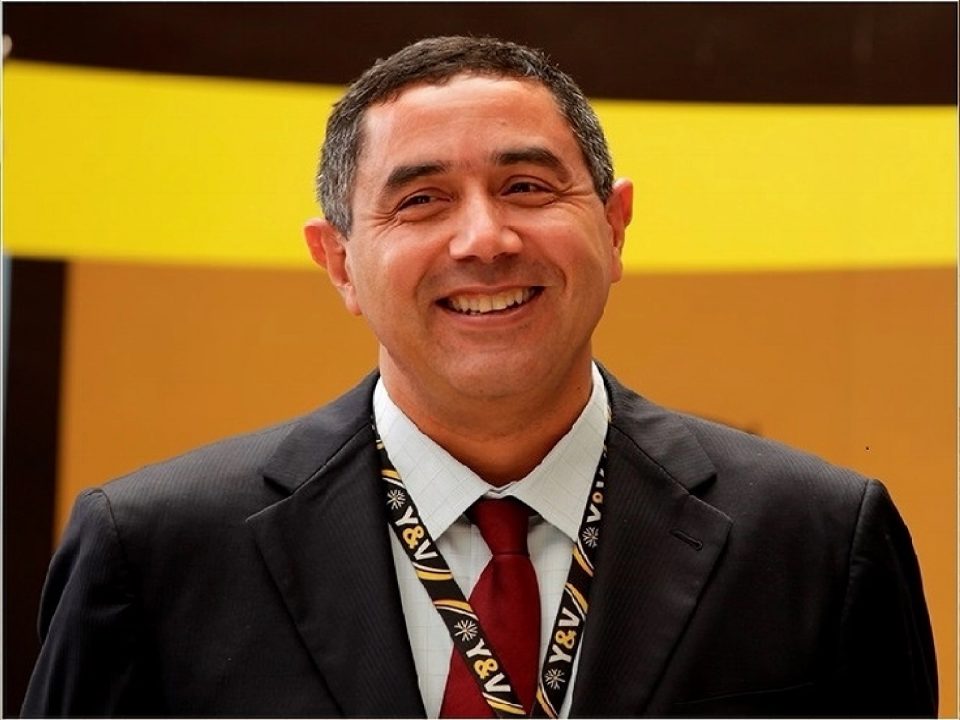 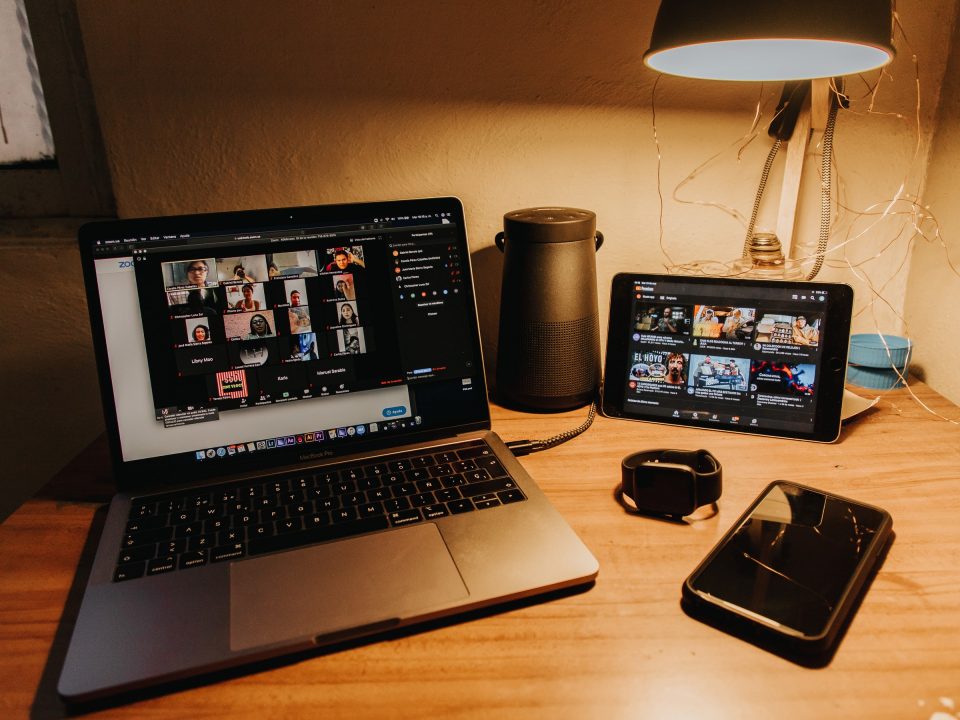 We have more than a decade experience in remote operation